THE HEALTH OF PEOPLE LIVING IN NARBONNE IN DANGER!

Narbonne is a real small Camargue audoise, with its canals which traverse the city, from May to May, the Tauran, and the Canal de la Robine. The latter is classified as a UNESCO World Heritage site and ends its race in the Mediterranean Sea, in Port la Nouvelle.

Several industrial activities have contributed over the last fifty years to polluting the streams around Narbonne: pollution to PCB (polychlorinated biphenyls), nitrates, ammonia, uranium, pesticides, and cadmium (Scté Languedoc Micron Couleur) … and others …

Today, and after the break-up of a dike in the Comurhex Malvesi plant in B1 and B2 in 2004 (located in the commune of Narbonne and full of radioactives sludges (uranium and plutonium)), waterways are still being questioned about their condition and the danger they cause to the populations, in the tab “documents” of this site, you can find all the technical parts to give you an idea click here . 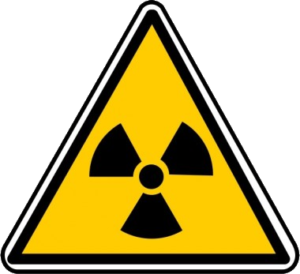 Moreover, this questioning must be extended to groundwater, the polluted water of the canals naturally infiltrates the earth’s layers, making the water from boreholes and wells possibly unsuitable for watering.

The waters of the Robine canal as well as those of the Tauran are used for irrigation of market gardeners, crops, flooding of vines and rice fields.

In addition, these two rivers have been banned from marketing and consumption of freshwater fish (all species) by prefectural decree since 30/11/2011 for contamination by PCBs (polychlorinated biphenyls).

The people who work every day in contact with this water, farmers, vine growers, market gardeners, are the first potential victims of these diffuse and highly toxic pollution.

The Robine canal is also very frequented by river tourism, the amateur fishermen and the children who bathe in it, have a total ignorance of the danger.

For all thoses things, a collective organization of citizens is born.

This situation, too long passed over in silence, questions us.

The association TCNA “Transparency of the Channels of Narbonnaise”, was born, to shed light and light on these vital issues related to the water and health of the inhabitants of the Narbonnaise.

Understanding the past, analyzing the present and acting for the future are the objectives of our association, which is fighting for you, for your health and for more transparency with the public authorities.

So that our children are not the victims of our actions, our failings, our errors and our complicit silence, today Join us, Support us and Join!

Unity is strength, the more we will be numerous and numerous, and the more our voice will bear. For independent analyzes, to communicate, to alert, to prevent, to fight for … 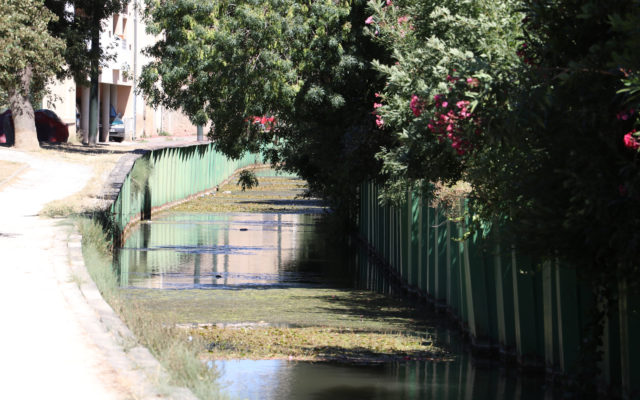 The Mayral Creek joins the Tauran Canal and flows into the Robine Canal (classified as a UNESCO World Heritage Site). The canal of the Robine crosses the … 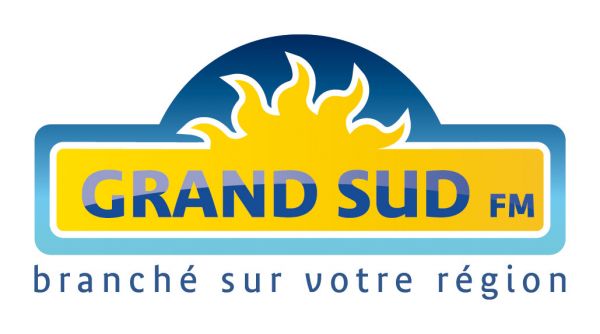 When the specter of AREVA invites public debate 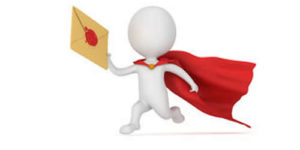 We have taken up two very interesting passages written by Jean Jouzel on Médiapart explaining the risks of uranium to humans in case of ingestion or inhalation, as well as a passage on … 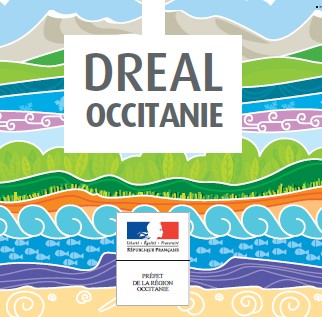 DO YOU ALSO FEEL CONCERNED?

If you feel concerned, you can invest in our association, join our association, send us information about an initiative that could be complementary to ours, or simply send us a message of support or sympathy, you can write us an email Via the form or through the email address tcna.association@outlook.fr. 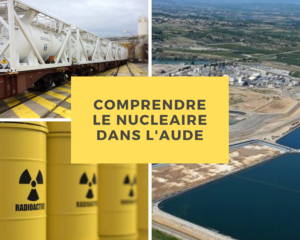 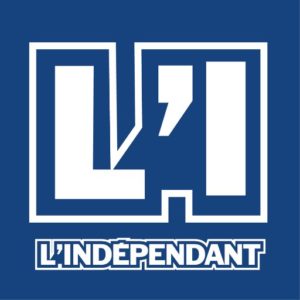 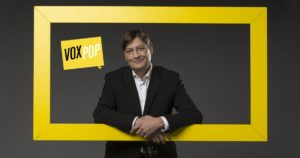 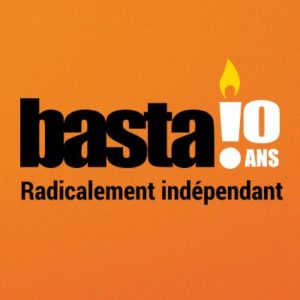 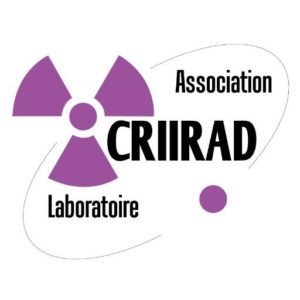